Menu
SPIRITUAL DAOSITH
Empower Yourself
“The smallest change in vibration can have an exponential impact.” 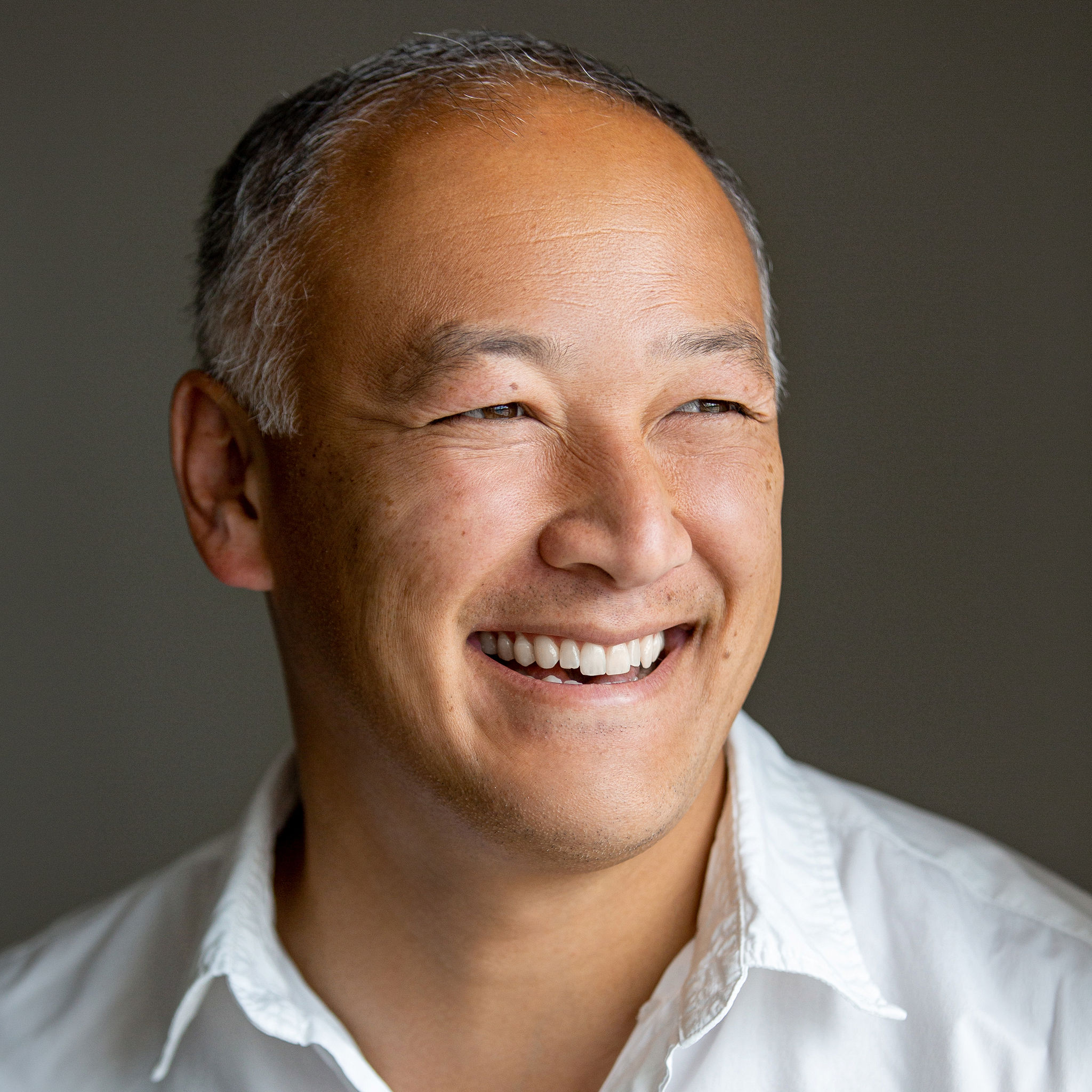 Daosith Lemay was born in a refugee camp in Vbon, Thailand. He immigrated to the US and later became a resident of NH. After being separated from his biological parents in his early childhood, he spent time in foster care. He was later adopted by the Lemay family and established his childhood in Gilford, NH.

Daosith graduated high school and later graduation from the University of New Hampshire with a B.S. in business administration and marketing. He went into the finance industry as a financial planner. After more than 15 years in the practice, he became a partner at a successful wealth management firm which later sold to a larger firm.

In his 30’s, Daosith had a spiritual awakening spurred on by the birth of his first child. He spent the next several years on an inner journey, reawakening his spiritual and intuitive gifts, and assisting other with their own journey. He is a Reiki Master and continues to help people understand themselves through his experiences. He currently lives on the NH seacoast with his wife and two children.
“We must understand that our emotions are to be honored. Emotions are not something that should be conquered or something that are useless aspects to us. It is part of being human. It is a beautiful part of being human. The range of emotions that we go through are intense and capricious. This is what makes the human experience so valuable.”