“There are more times than not that humanity has proven how powerful it is. Against all the odds humans, both individually and collectively, have proven that our wills, thoughts, beliefs, and actions can achieve anything.”

A Practical Guide to Spirituality and Connection

Life does not happen to you. Life happens because of you. This is a journey to rediscover that truth. The truth of who and what you are. This is a process for recollecting aspect of you that were given away because of fear. Embark on a life changing journey to rediscover that you are connected to Source and you are empowered to make a better life. You are the change you have been waiting for.

This timely material is a practical guide to spirituality, and to finding a deeper connection to yourself and life. Becoming The Creator: A Practical Guide To Spirituality And Connection invites you to heal through Daosith’s difficult life experiences and the spiritual insights from his guides. It offers helpful practical exercises that helped him break the painful patterns of anger, unworthiness, and not feeling safe instilled in him from early childhood. He offers a way to learn how to consciously move forward and create the life you desire and deserve. Create the joy, love, and peace in your life by facing your fears and becoming the creator. 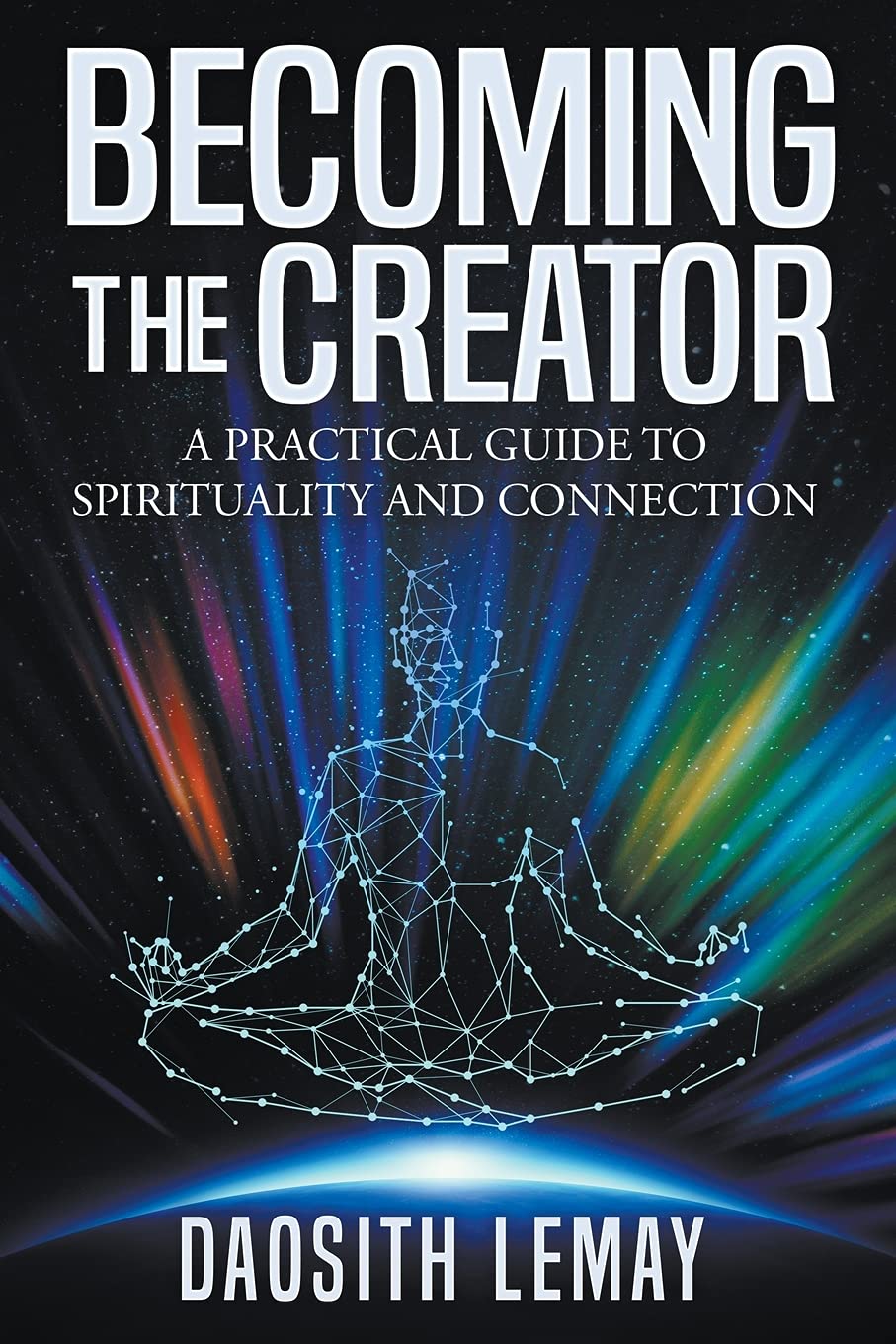 “Life does not happen to you. Life happens because of you.” 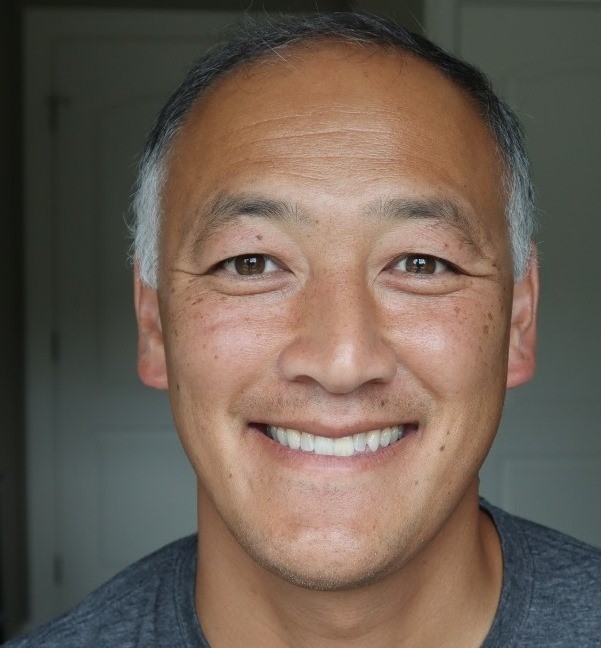 Daosith Lemay was born in a refugee camp in Vbon, Thailand. He immigrated to the US and later became a resident of NH. After being separated from his biological parents in his early childhood, he spent time in foster care. He was later adopted by the Lemay family and established his childhood in Gilford, NH.

Daosith graduated high school and later graduation from the University of New Hampshire with a B.S. in business administration and marketing. He went into the finance industry as a financial planner. After more than 15 years in the practice, he became a partner at a successful wealth management firm which later sold to a larger firm.

In his 30’s, Daosith had a spiritual awakening spurred on by the birth of his first child. He spent the next several years on an inner journey, reawakening his spiritual and intuitive gifts, and assisting other with their own journey. He is a Reiki Master and continues to help people understand themselves through his experiences. He currently lives on the NH seacoast with his wife and two children.
“We, as creators, have many ways to receive abundance from Source or the Universe. It can come in any form if we are open to it. The physical means of receiving abundance through currencies, like the dollar, is a very limiting way of allowing Source abundance into your life. You have limited the Universe to just one narrow pathway. You are essentially taking the infinite Universe down to a pin head. That is a lot of restricting for trying to feel abundant.”