Menu
Why Are You So Damn Angry? 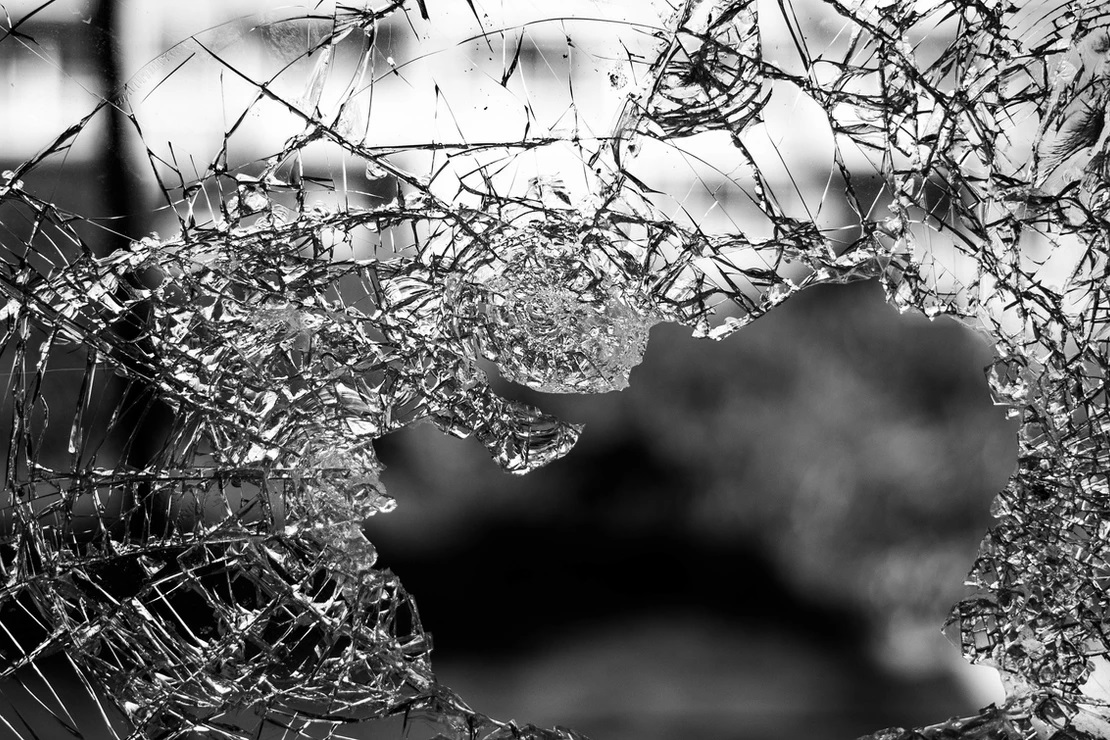 If my social media feeds are an accurate representation of the collective right now, I would say that there is so much anger. Angry people everywhere.

I wonder if any of those angry people ever ask the question, why am I so angry? Especially before they go out into the world to lambast anyone with opposing views. If not, let me be the first to ask you: Why are you so damn angry?

When ever I have asked this question to myself, I immediately blamed something outside of me. It is the easy answer. I am angry because this person did this or that, OR that they said this and that. Yet, whenever I sat with the anger and asked, “why did THIS make me feel so angry?” The answer to the question always came from a much different place. It never really came from someone or something outside of me. Sure, the other person may have been part of it, but the root…that which the anger came from, was always from somewhere within me. Deep within me, being reflected back at me. It was me that whole time. Not them…but me.

My anger was spewing out from a place that I never wanted to feel. It was spewing out because I felt powerless, hurt, unloved, and worthless. I felt like a victim. I was angry because I was holding onto something that I didn’t like about myself. Unfortunately, it took someone else to help me see it.

Now that being said, many of collective are playing out roles of being a victim and being a perpetrator. It is needed for you to understand more about yourself. The thing is, although some people may actually experience the reality of victimhood, most of you are not. For those who are not directly impacted by it, why are YOU so angry? To go as far as taking on the role of the victim even when you are not the victim is a fairly large step. Taking on the victim and becoming outraged is a huge jump. In reality, in your own little “world” you are probably far from it. People will have their experiences and some of those are heartbreaking and difficult. It doesn’t mean that their experience should be ours. Now, I hear someone interjecting here: “Be compassionate!” You are right, of course be compassionate! Absolutely. But when did showing compassion mean taking on the role, the belief, and the problems of another? When did it mean that I have to become the victim as well? People are feeding into narratives and are being easily hijacked emotionally.

So I am asking you, if it isn’t directly affecting you: Why are you so damn angry? Why are you taking on everything? My personal opinion here, there is likely something within you that is magnetize to the experience. Something deep inside that does not want to be seen. You don’t want to look at it and you hate that part about you. Anger sprouts from it like a weed and it has gotten its roots into everything. You are unconscious of it. You are getting directly involved with something that is indirectly experienced because you need to heal. Take a 360 degree look at your life. The chances are you will see the exact same thing playing out in different parts of your life.

Remember folks, hurt people hurt people. What you hold onto, is what you give out. If you are angry and hurt, you will only vibrate out anger and hurt to others. It is time to love ourselves so that we can offer love our other bothers and sisters. That means you must look at what you are holding onto before you give it out.

Now, answer the question: Why are you so damn angry?

THIS MAKES ME FEEL GOOD, BUT WHY? 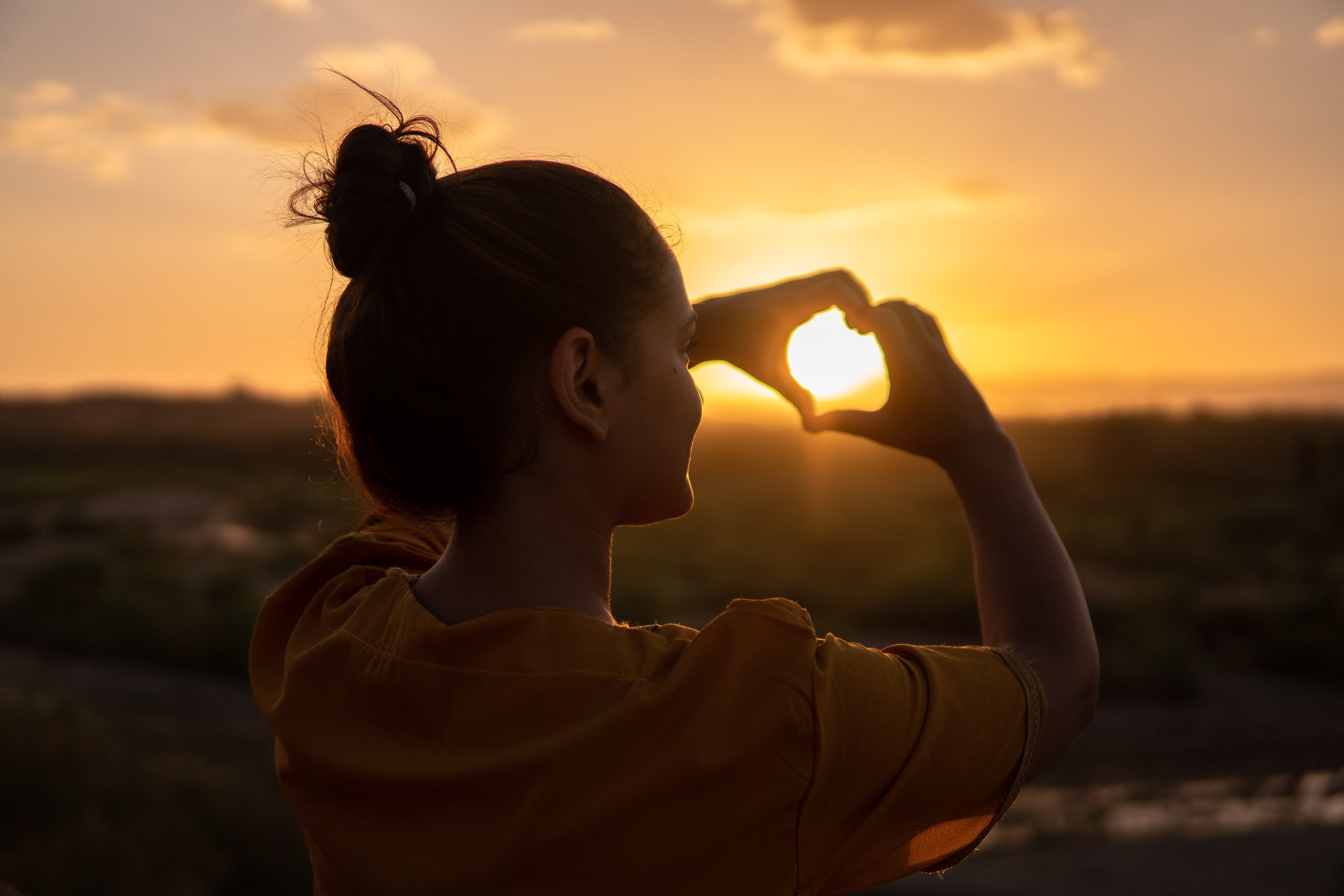 My New Book Is Out! Becoming The Creator: A Practical Guide To Spirituality And Connection